Built in 1896 and the second oldest surviving building in the complex, the red-brick Renaissance Revival building 104 was abandoned in the 1980s and left vacant until 2015 when Orton Development began a redevelopment project for eight buildings in Pier 70. After a confidential client leased the historic building, Truebeck was contracted to complete the new corporate office renovations, and due to the drastic change in space utilization, many upgrades needed to be made. Existing electrical, A/V, and data were demolished and new services that could support the new modern work stations were installed. New bathrooms, break rooms, and kitchenettes were built to accommodate the increase in employees. Not including two rooftop decks and a 1st floor patio, the building has 30,000sf of usable space and accommodates 300+ employees. 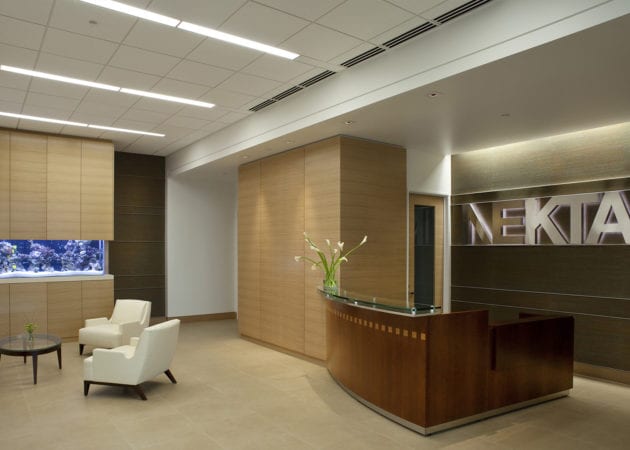 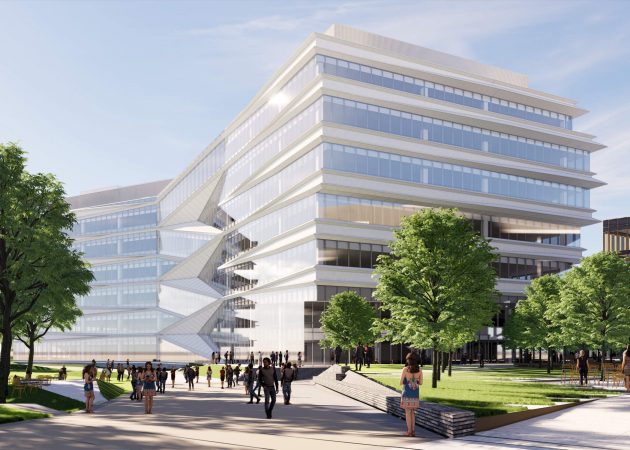 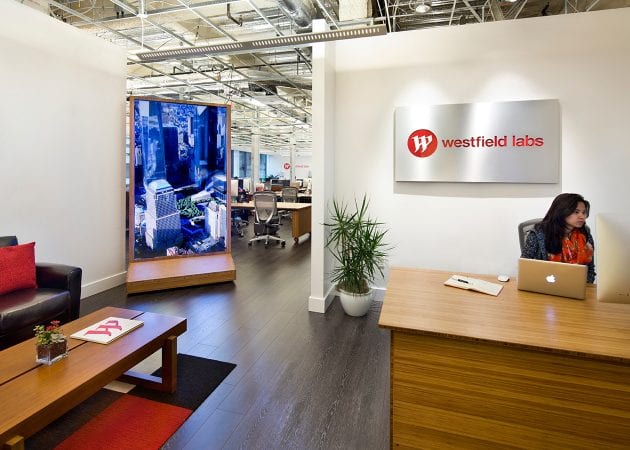