Originally constructed in the 1960s, the Cathedral School for Boys is undertaking a 12,000sf capital improvements project consisting of a new 4,000sf second-level addition and 8,000sf renovation of the Lower and Upper School classrooms. The majority of the renovations are being made to the original school building, with the new addition being built on top of the structure that was added in 2008 in between the school and Grace Cathedral.

Surrounded by the landmark Grace Cathedral, construction in this urban environment is challenging, especially given the location of the addition between the occupied and operational existing school building and the cathedral—the nature of the work is “surgical” and requires creative logistical planning. The new addition has also been designed following precepts for additions to historic buildings, requiring Historic Preservation Commission review in the planning process. 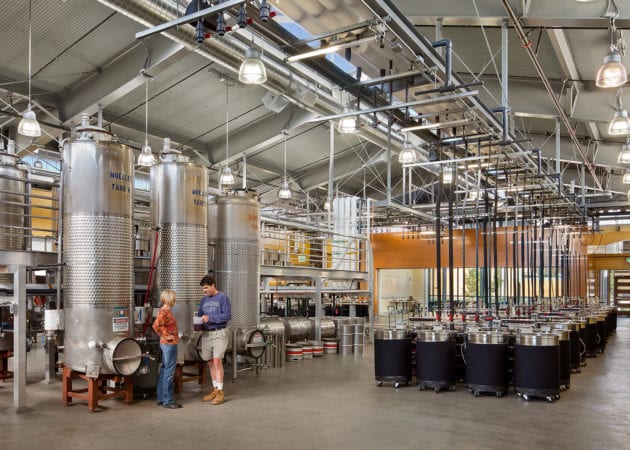 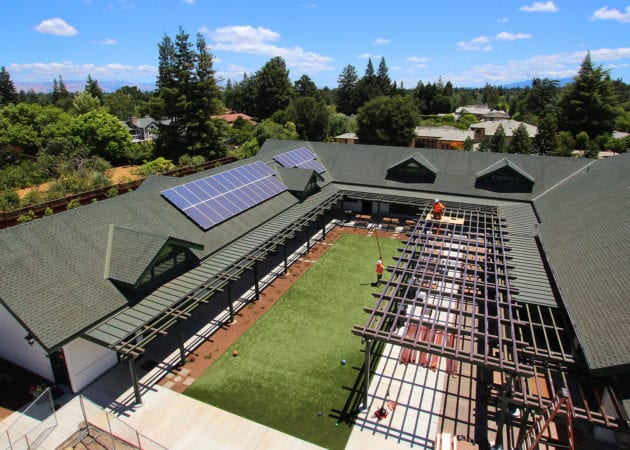 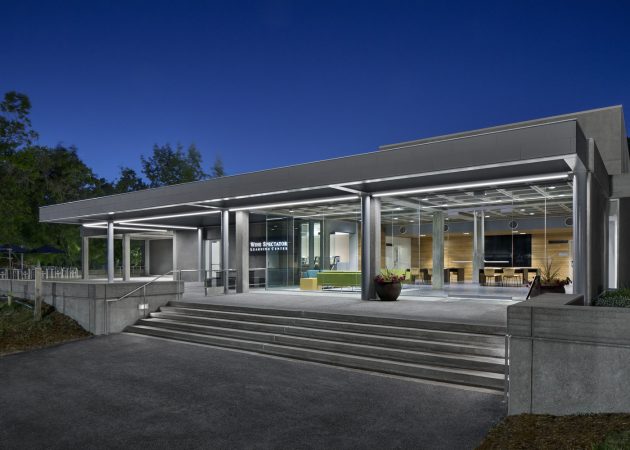