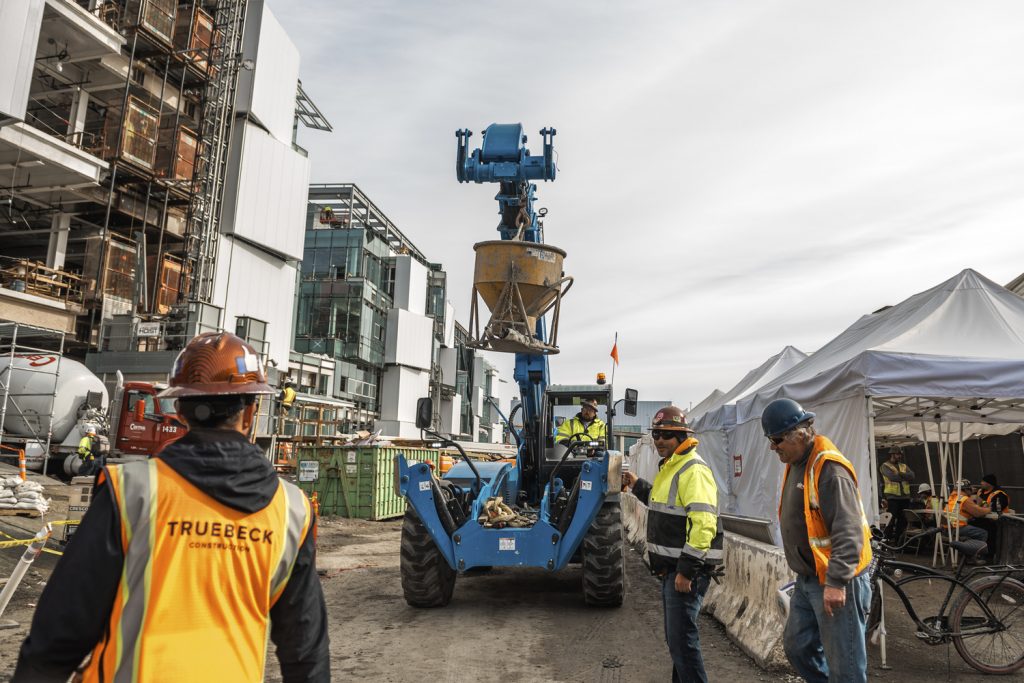 The San Francisco Bay Area is one of the world’s largest economic hubs with tech-giants like Apple, Facebook, Google, and Uber. As such, it is one of the most competitive and lucrative locations for the construction industry.

Each year, The San Francisco Business Times releases a report on the largest general contractors operating in the Bay Area, and this year, Truebeck ranked fourth on the list of 75. This is up ten places from 2019 where Truebeck ranked 14th.

Some of the projects that Truebeck is currently working on that contributed to the high ranking are for clients including Facebook, Uber, Alexandria Real Estate Equities, Gilead, and Roku.

Truebeck has proven to be a leader in the construction industry and reports like this show our consistent growth. 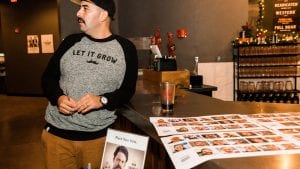 Movember 2018: A Cause to Remember