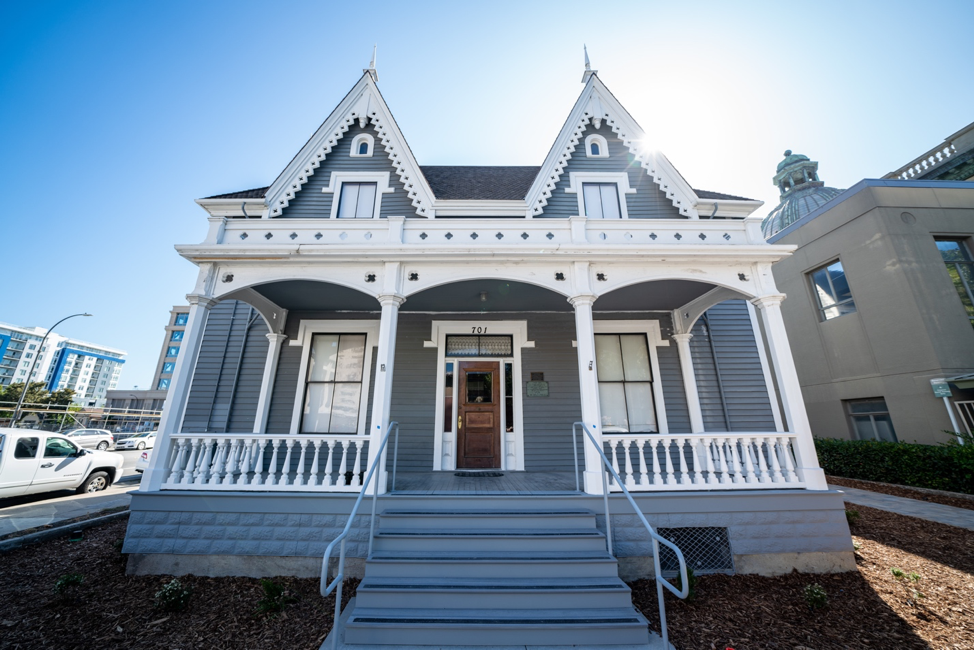 It’s not every day you can watch an old house crawl like a snail across busy downtown streets, but that was the spectacle residents of Redwood City witnessed on Mother’s Day weekend. On May 12th, Truebeck Construction oversaw the relocation of the historic Lathrop House to its new resting place on the corner of Marshall and Hamilton in downtown Redwood City. In September, Truebeck completed the final phases of that relocation, allowing interior decoration to begin. The move itself was certainly a unique undertaking, and uniqueness often implies complicated and risky. In the case of the Lathrop House the main risks were the unknown variables of moving a 156-year-old building that already endured two relocations prior. The latest relocation being in 1905, 114 years ago.

Since Truebeck constructed the new foundation out of square using the technology and expertise of its Construction, Technology and Innovation (CTI) team, it meant the project had to be perfectly aligned. Even one degree off could result in the entire project being repositioned or worse, ruined. “We’re picking up that house perfectly level, so that house could twist. It just depends on how it was originally built,” said Senior Superintendent Ross Bottarini.

The only way this project could succeed was with the technical expertise that went into the relocation. With the CTI team laying out the foundation and the foremen routinely checking the move to ensure the house reached the correct destination. Once relocated, Truebeck fitted the Lathrop House with electric, gas, plumbing, and seismic upgrades at its new location. Helen Cocco, the President of the Redwood City Heritage Association, went out to personally witness the move. Once satisfied the house remained intact, she said, “I like it, it fits in just beautifully.”

In response to the teams called to work on the project, Cocco added, “I thought they were just fantastic. They were so careful; they couldn’t have done more.”

With the completion of the project, Redwood City Heritage Association hopes the new location and close proximity to the San Mateo County History Museum will attract more visitors.

The Lathrop House is the only building in the entire county to survive for so long; all other buildings from its time were demolished to pave way for modern structures. As the sole surviving building of the 1800s, the Lathrop House carries the weight of generations of San Mateo county residents who built the groundwork for the community we enjoy now.

In 1863, Benjamin Gordon Lathrop, who was the first clerk, recorder and assessor of the San Mateo County, built the house. It was constructed in the Steamboat Gothic style, not to be confused with the similar Victorian style.

In 1870, General Patrick Edward Conner acquired the mansion. As a Union military leader who fought in the American Civil war, General Conner became the most famous occupant of the Lathrop House.

For Truebeck, the Lathrop House represents more than just a successfully completed project. Because of the nature of the project and its importance to the community, Truebeck’s team can claim they were a part of the history of the oldest building in Redwood City. 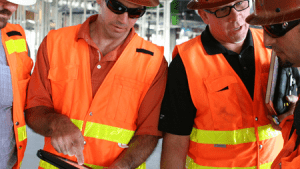 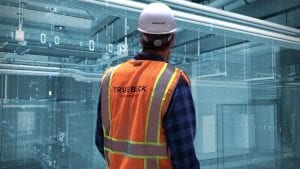 Truebeck is Changing the Face of Construction with Data Warehousing 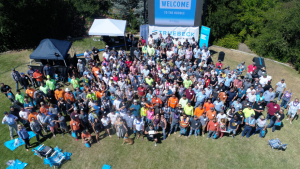 Fun in the Sun at the Huddle