Home > Newsroom > Press: What Social Distancing Looks Like on An Active Construction Site 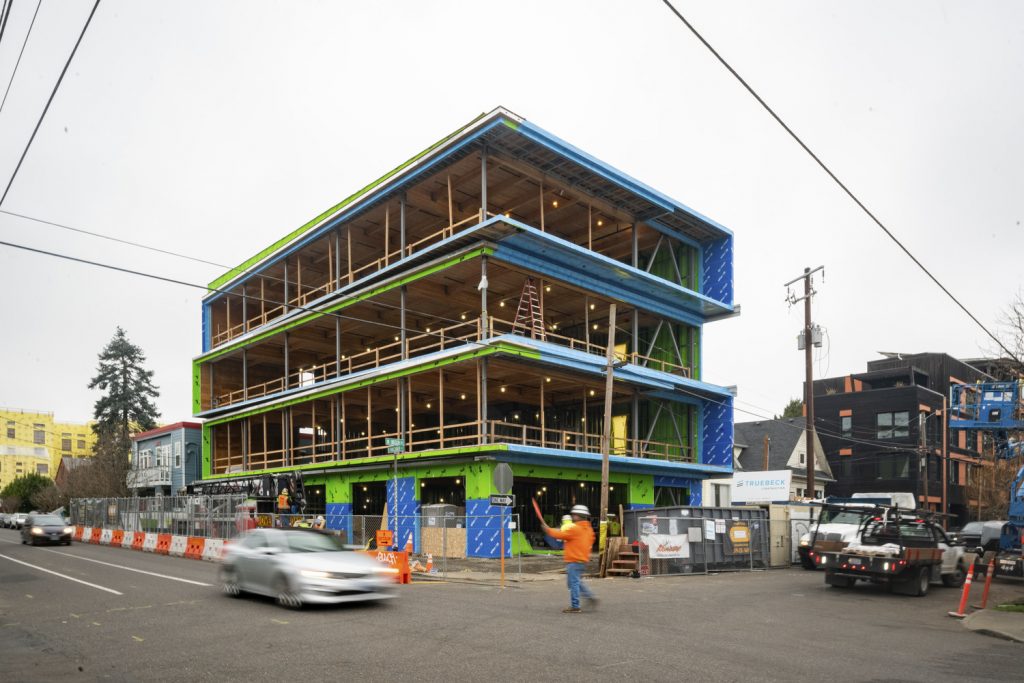 Press: What Social Distancing Looks Like on An Active Construction Site

Bisnow recently wrote an article about Truebeck’s approach to keeping construction sites a safe place from the spread of communicable diseases. Read the full story to see what preventative changes we put into place to protect our team, trade partners, clients, and the public. 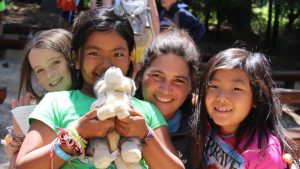 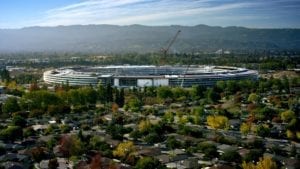 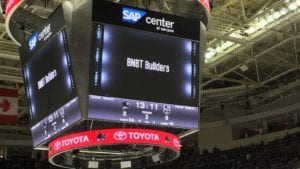