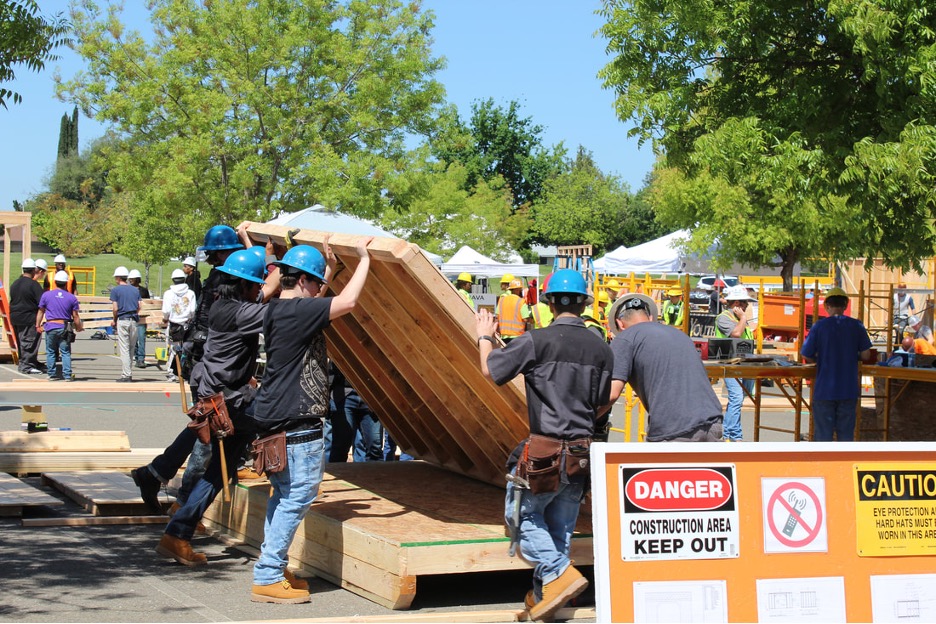 The Construction Industry Educational Foundation (CIEF) is an organization dedicated to helping high school students and young adults learn about and experience the AEC industry. One of their annual events is a 38-year running Design Build Competition, an educational opportunity to learn about the ways construction professionals interact with designers and engineers to successfully complete a project.

During the four-month program, following defined criteria provided by CIEF, each team completes the challenge of designing and preparing construction documents for a 96 square-foot structure — which are submitted for plan review by volunteer community plan-checkers and architectural professionals. The construction phase of the competition takes place over two days in Orange County and Sacramento each spring.

With decades of progressive delivery expertise, Pete Caputo, Vice President of Operations, volunteered at the event as a judge. The event itself brought in 600 high school students to build structures to support the community. 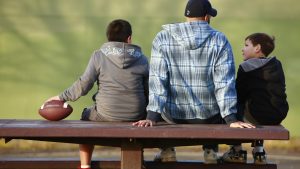 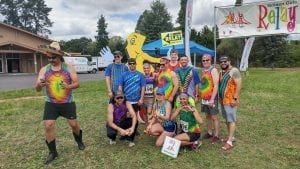 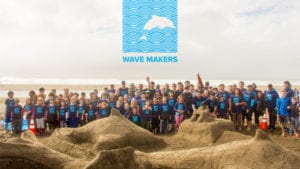 SANDCASTLE SUCCESS: WE ARE WAVE MAKERS!